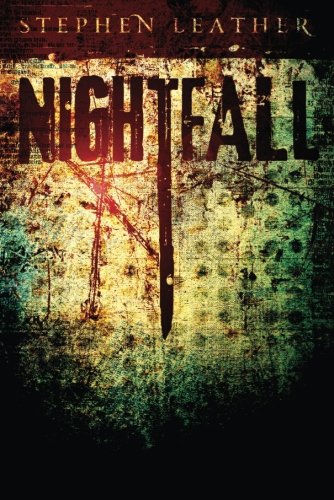 You're going to hell, Jack Nightingale.

These are the words that ended Jack Nightingale's career as a police negotiator. Now a struggling private detective, the chilling words return with a vengeance when Jack inherits a mansion with a priceless libraryand a terrifying warning from a man who claims to be his father.

Nightingale quickly learns his soul was sold at birth and a devil will come to claim it on his thirty-third birthday, which is just three short weeks away. Its a hard pill to swallow. He doesn't believe in Hell and probably doesn't believe in Heaven either. But when people close to him start to die horribly, he is led to the inescapable conclusion that real evil may be at work. And if he doesn't find a way out, he'll be damned for eternity.