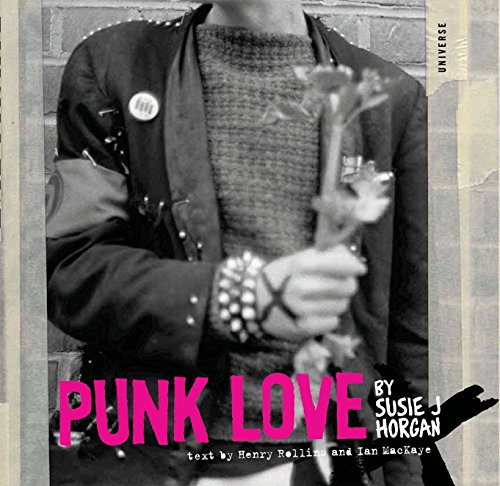 Celebrating friendships that have been bound together by music since 1979, Susie J. Horgan's largely unpublished images were taken as friend and participant on the music scene, rather than as a journalist, and are both an exceptional contribution to the history of punk as well as a true reflection of punk values. She captured iconic photographs of such hardcore legends as Minor Threat, S.O.A., Teen Idles, Dead Kennedys, Black Flag, The Cramps, Untouchables, Youth Brigade, the Germs, and many others. Punk Love documents specifically the birth of the early Washington, D.C., punk movement in 1979. D.C. punk was a different kind of punk. It was hardcore. It was explosive. It was revolutionary. But people misread punk rock as being about hate and anger. It was spiritual. It was about self-respect and justice-basic morals and values. This is punk love.